This is my tenth year of fund-raising for CTF!  My first race with the NF Endurance Team was the New Haven Road Race 20K in 2009.  Now here we are, fourteen marathons, sixteen half-marathons, and $180,000 for CTF later, not to mention three different clinical trials, two dozen MRIs, and countless other tests and appointments for Jane.  All to end NF.

Jane Update:
I think the dry winter air and increased dose of selumetinib finally caught up with Jane—shortly after the New Year she was covered in red, raw, itchy skin.  She’s taken oatmeal baths, we’ve slathered her with heavy duty moisturizer and Vaseline, and we’ve thrown in Claritin for good measure to get her some relief.  Between her skin and then a second painful ingrown toenail within a month (for some strange reason, selumetinib affects the nail beds, in addition to the skin), Jane had reached her limit that week.  It’s been a long time since she’s cried because of something NF-related.  It broke my heart.

It turned out that Jane actually developed a paronychia, a nail bed infection that has also been found to be a side effect of her medication.  The treatment has included antibiotics, foot soaks, steroid tape for her toe, and temporarily stopping the selumetinib.  Jane was off selumetinib for about two weeks and just restarted it last night now that her toe is finally healing.  We’re hoping she doesn’t have to repeat that experience.

NF Update:
In the spring of 2017 Jane and I gave an interview about her clinical trial to the Center for Cancer Research at the National Institutes of Health.  At the time, the interview was posted on the center’s website, but I only discovered recently (thanks to my friend Renie, another NF Mom!) that Jane and I are also featured on several other CCR pages as well!  How cool is that?

Here is the main page about clinical trials: https://ccr.cancer.gov/clinical-trials 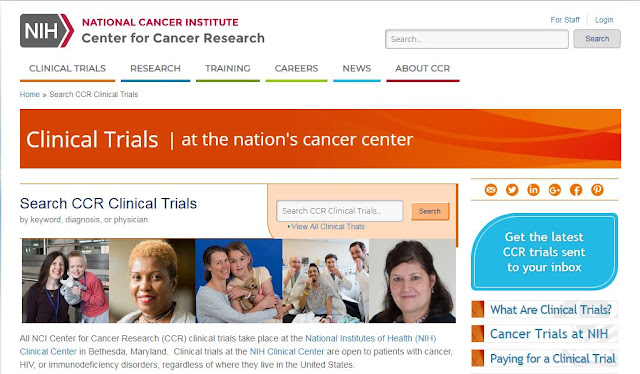 Here is the News page: https://ccr.cancer.gov/news/horizons 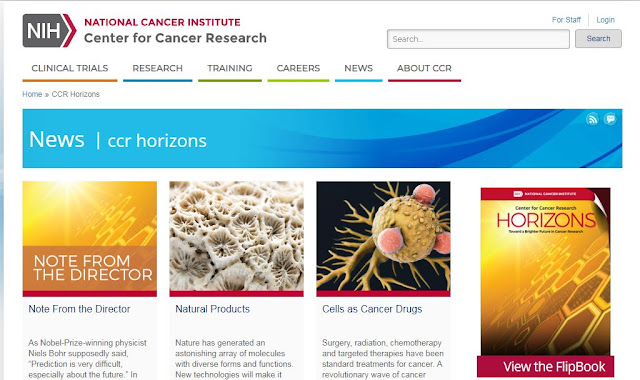 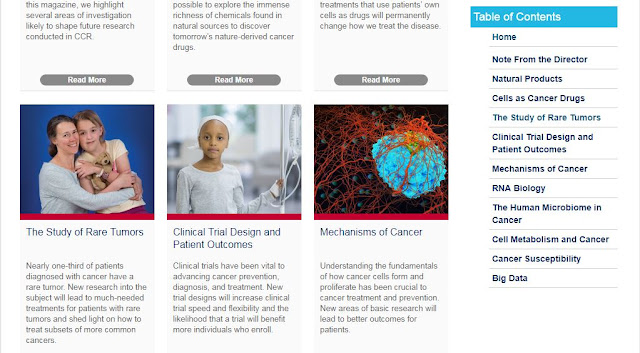 And if you click on our photo in the News page, it brings you to this article:  https://ccr.cancer.gov/news/horizons/article/study-rare-tumors 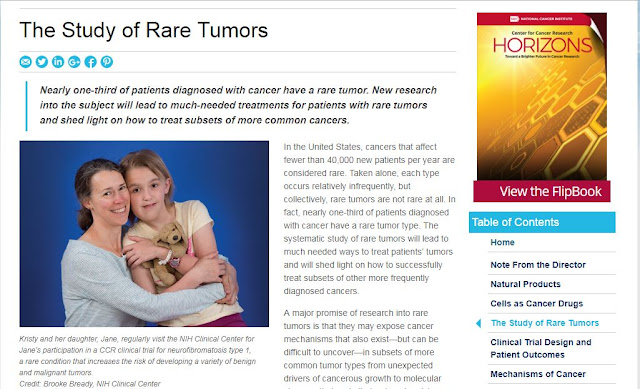 Jane and I return to NIH next month for another check-up.  As we say before every MRI, think shrink!