I’m half-way through my training for the NYC Half Marathon—5 weeks to go until I run with the NF Endurance team again!

NF Update:
Not much to report regarding Jane’s NF, which is how we like it!  Jane returns to NIH for her next check-up and MRI next month.  However, one of the biggest fund-raiser for the Children’s Tumor Foundation takes place this month: Cupid’s Undie Run (Cupids.org).  Cupid’s Undie Run is a fun run in which brightly adorned, underwear-clad team members race outdoors for one mile on Valentine’s Day Weekend. It was launched in 2010, and since then has rapidly expanded to cities across the United States and abroad and has raised millions for NF research.  <3

Jane Update:
Jane has played soccer for many years, like her big sister and brother, but despite the fact that all three of them are about a head taller than their classmates, none of them play basketball—until now!  Jane joined the town recreation team this season and loved it! 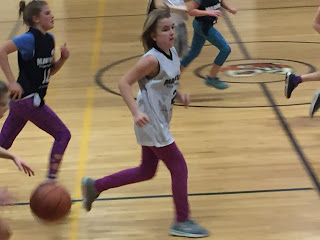 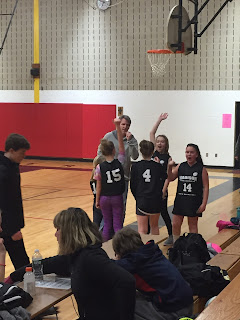 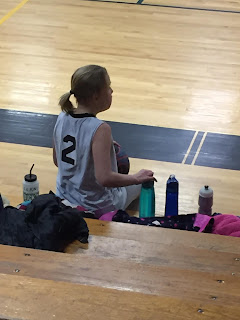 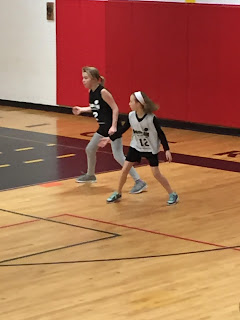 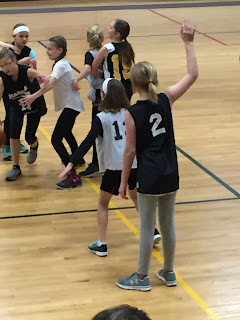 Our family have all been string players (Helen and I play violin, Alec plays cello, and Todd plays guitar) but when Jane had to select and instrument at the start of fifth grade, she chose the flute.  This week was her first performance on the instrument, a mini-concert held in the music classroom with just seven players.  (Photo and video from the performance are courtesy of our friend Stephanie, who not only has a daughter in Jane's class, but who is also Jane's basketball coach!) 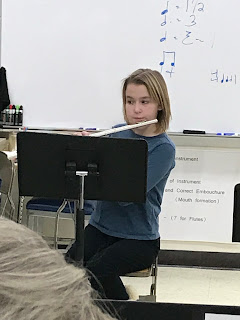