Just about a month until the NYC Half Marathon—it seems to have come up quickly.  I’ll be running with the NF Endurance Team once again.  I hope some of this snow is gone by then!

This week I gave an interview to the New Haven Register/Shoreline Times in support of a locally-based charitable organization, a virtual running club called Random Tuesday, Inc.  In its first three years, RTI has donated over $800,000 to more than 15 charities by organizing virtual running events designed to promote walking/running and to raise money for charities focused on veterans, youth, literacy, animals, homelessness, the environment and fighting diseases.  In the interview, I extolled the virtues of this wonderful group, and was even able to spread a little awareness about NF :)
Here's the New Haven Register article.

NF Update:
February 28th is worldwide Rare Diseases Day (http://www.rarediseaseday.org/).  The National Institutes of Health, where Jane gets her care, celebrates this with a day-long symposium  (https://ncats.nih.gov/rdd).  This year Jane will be featured on a flyer for the National Cancer Institute’s Rare Tumor Initiative, a program founded by Jane’s neuro-oncologist, Dr Brigitte Widemann.  We can’t wait to see how it turns out!  We’ll be sure to share it with you.  It will likely feature one of the following gems of Jane at age 3: 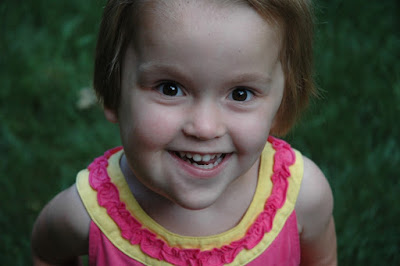 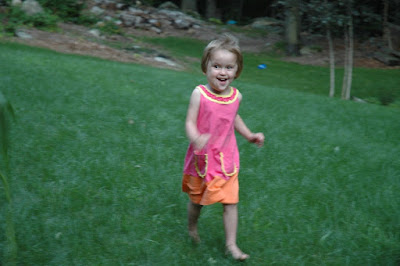 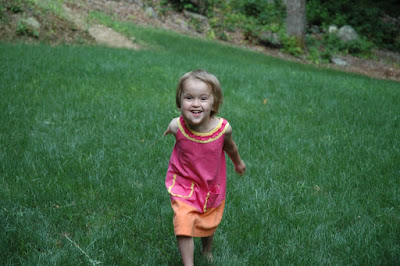 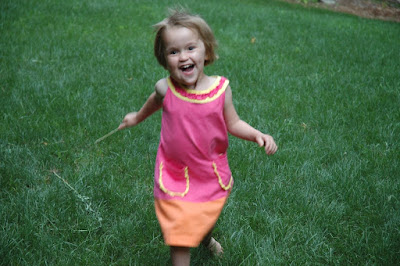 Jane Update:
Jane was pleased to learn that she recently inspired a grown up.  A good friend of ours was scheduled for an MRI, and, being claustrophobic, was dreading the event.   She wasn’t allowed to have any sedation for the scan, so didn’t think she could go through with it.  However, she told us that she thought to herself, “If Jane can do this, I can do this!” and thus was able to tolerate the MRI!


Finally, a quick mention of Jane’s big sister, Helen, who after 2-1/2 years had her braces off last week! 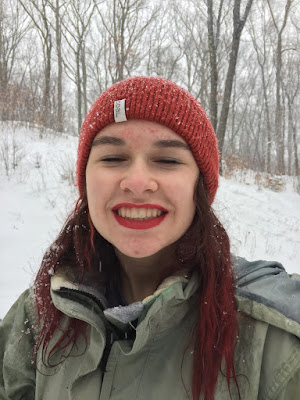