Happy New Year!  January brings a fresh start to my running log!  I’ve been planning out my running schedule for the year, and I have the opportunity to try a new race this spring:  the New York City Half Marathon in March. This will be the first time in two years that I won’t be running a spring marathon, and I confess it feels like something is missing!  I thought maybe running a half marathon in a new city with an actual team (instead of a virtual one) might make up for it.  I am looking forward to running with the NF Endurance team in the hometown of the Children’s Tumor Foundation—New York City!

With that in mind, I’ve made out a new training plan for the NYC Half: 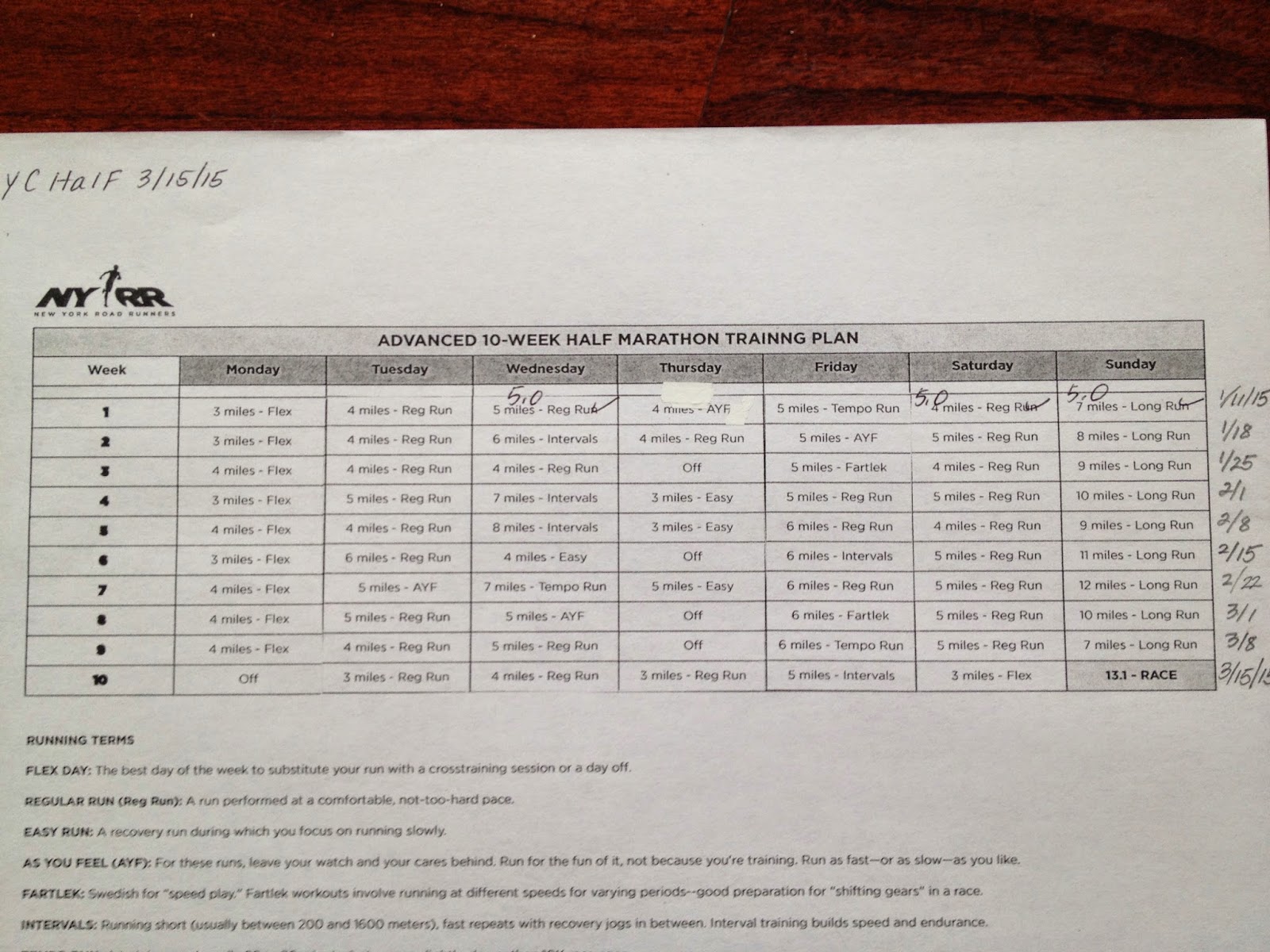 (Of course, as usual, I’m still planning the New Haven Road Race and the Hartford Marathon in the fall, but that seems like a long way away right now!)

Anyone who wants to get in an early donation can go to our new site here:  http://ctf.kintera.org/nfecyoe2015/krath4jane :)

NF Update:
We already have another return trip to NIH planned for next month—an overnight February 16-17 for a physical exam and blood work.  Now that it’s been almost a year that Jane has been taking AZD6244 she doesn’t have to have blood drawn every month.  After our February visit to Bethesda Jane won’t need blood work again until she sees our home town pediatrician in April, and we won’t need to return to NIH until June (her next MRI).

Jane (and family) Update:
We had a wonderful week in Canada over the New Year’s holiday!  We spent time with family and friends that we don’t get to see often.  We visited the Winnipeg Zoo and saw baby polar bears!  We spent five days at the cottage in Echo Bay on the Lake of the Woods in Northern Ontario, where we did all sorts of things that you can’t do in the summer:  played under the dock, hiked through the beaver swamp and the bush around the cottage without getting wet or scratched, played in a secret fort set in the sheer rocks along the shore.  Here’s more of our adventures (Thank you, Todd and Linda, for the photography!): 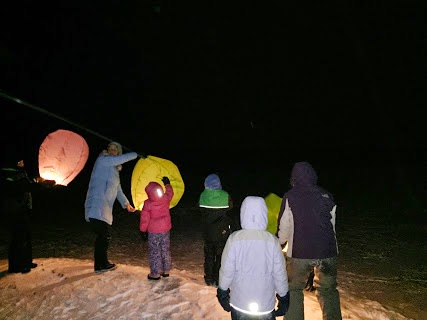 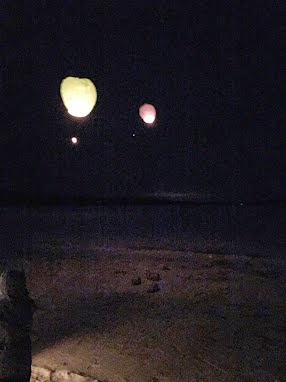 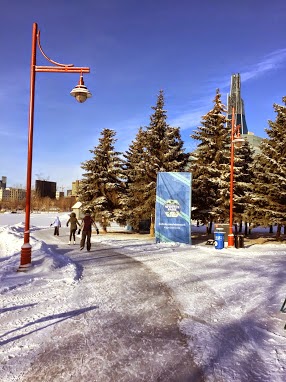 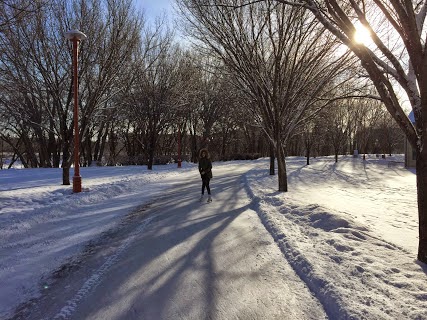 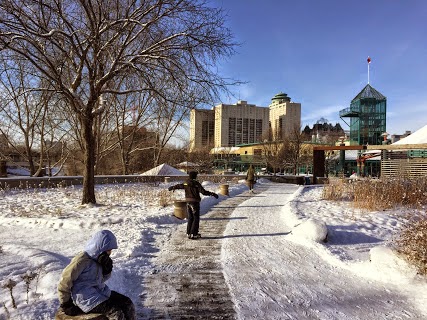